The Jesacherhof right next to the slopes

At the Jesacherhof, you are offered the best conditions for skiing in Austria! The lifts of the St. Jakob skiing centre, part of the ski)hit skiing network in East Tyrol, are located right in front of the Jesacherhof hotel and the magical downhill runs also end at our popular après ski bar the "Kuhstall".

Ski-in, ski-out. Hit the slopes from the hotel and enjoy skiing in Austria with a view over the impressive mountains. On the Brunnalm you enjoy 34 kilometres of slopes in all levels of difficulty – pure powder snow fun for the whole family! Seven lifts, including a drag lift on the nursery slopes, take you up to 2,683 metres to the starting point for your winter fun.

Thanks to the high altitude and modern snow machines the slopes, two of which lead down to the valley and end in front of the Jesacherhof, have guaranteed snow and can be skied without any problem until the middle of April. Sunny slopes make skiing in Austria impressive, rustic mountain inns make it cosy, powder snow and magical compacted granular snow make it legendary!

The cherry on top: the new Leppleskofel 6-seater chairlift with heated seats that brings you from the valley station of the former Almspitz lift (located about 8km from our hotel) up to 2,700 metres above sea level in only 3.5 minutes. It’s the highest chairlift in the whole Osttirol region. At the same time as the lift was renewed, three new slopes were created to provide you with an extra dose of fun. 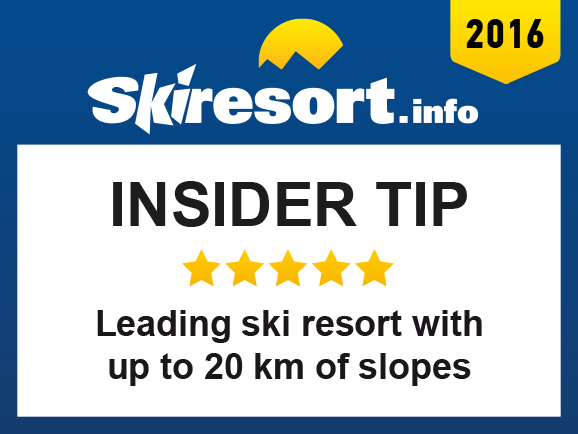 Facts about your Austrian skiing holiday

To the ski map 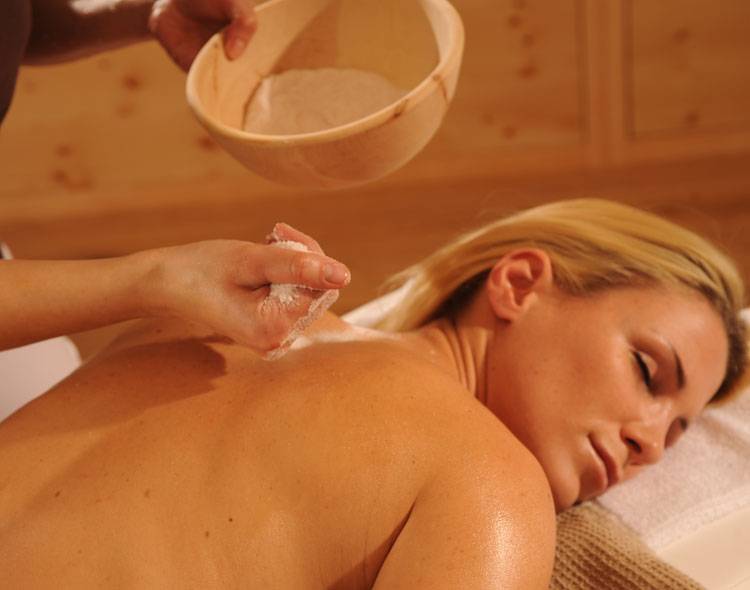 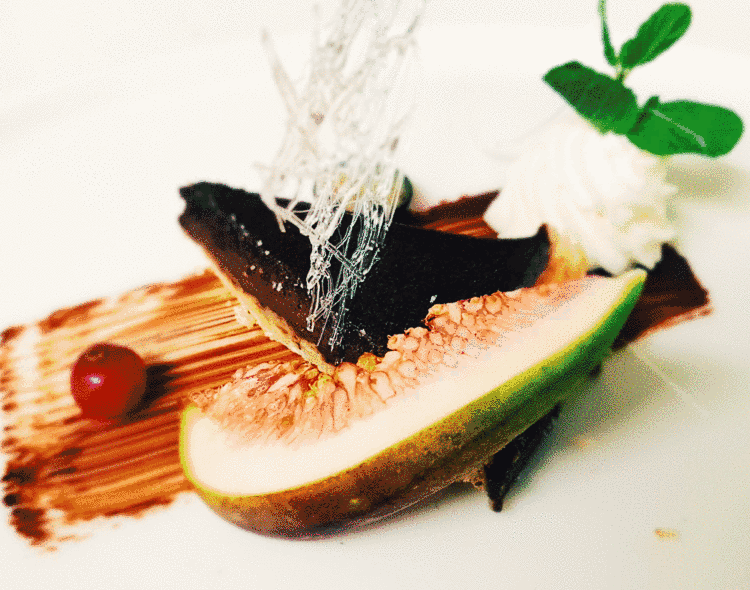 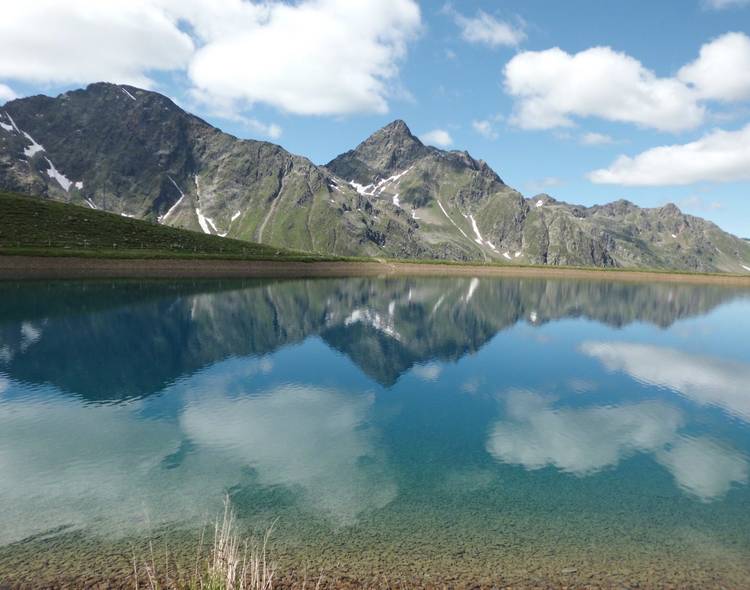 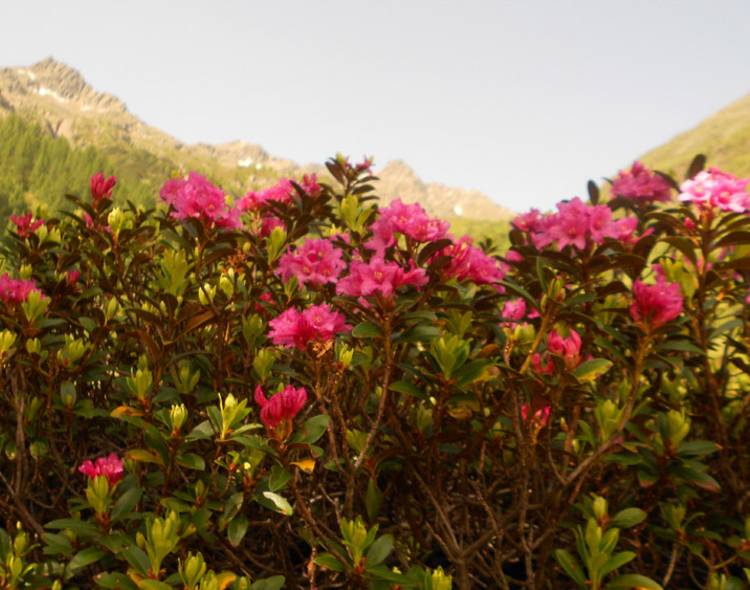